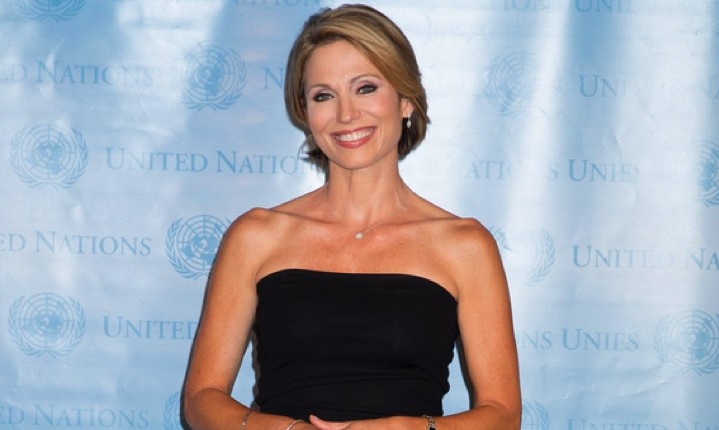 'Good Morning America' anchor Amy Robach was diagnosed with breast cancer in October 2013 when she received a mammogram on air. She recently opened up about how trying the disease was on her celebrity marriage. Photo: Janet Mayer / PR Photos People revealed that Robin Roberts publicly thanked loved ones, along with partner Amber Laign, for sticking by her side through her battle with cancer. “I am grateful for my entire family, my long time girlfriend, Amber, and friends as we prepare to celebrate a glorious new year together,” Roberts wrote on her Facebook.Â  The couple have been together for 10 years ever since meeting through mutual friends.

How do you support your partner through a serious illness?