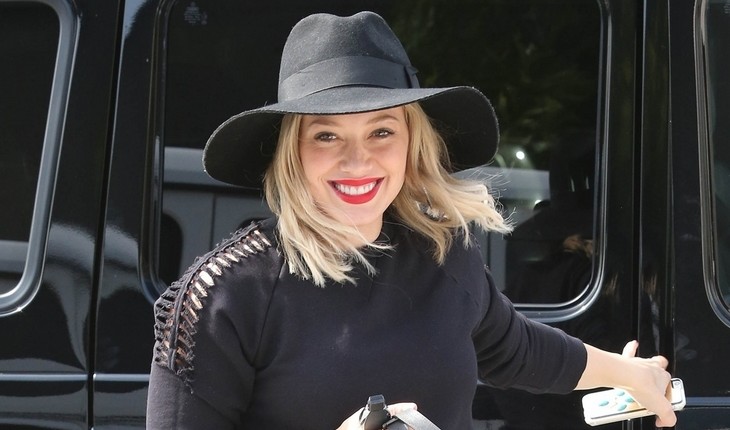 The world has watched Hilary Duff grow up from a child star on the Disney Channel to a single celebrity mom. Born on September 28, 1987, she rose to stardom as the title character on the TV series Lizzie McGuire. During that time, she released her first album, the Christmas-themed Santa Claus Lane, in 2002. She then signed with Hollywood Records and released her second studio album Metamorphosis in 2003. The album was a huge success and topped the Billboard 200, selling 3 million copies in the United States alone.

Hilary Duff began to branch out from TV acting and had several lead roles in films, including Agent Cody Banks (2003), Cheaper by the Dozen (2003), A Cinderella Story (2004), and Cheaper by the Dozen 2 (2005). Her career continued to expand with the release of two additional studio albums as well as the New York Times best-selling trilogy entitled Elixir. She has gone on to do several other independent films over the years and currently is cast as Kelsey Peters in the comedy-drama series Younger. In 2015, she returned to music and released two singles from an upcoming fifth studio album.

Her relationships and love life have attracted a lot of media attention over the years. Her first celebrity relationship was with musician Aaron Carter. She then went on to have romances with other young stars, including Shia LaBeouf and Frankie Muniz. For two years, she was involved with musician Joel Madden, who was nine years her senior. The two worked together on her compilation album Most Wanted. In 2007, Duff began dating NHL player Mike Comrie. They dated for three years before announcing their celebrity engagement in 2010. Their wedding took place on August 14, 2010 in Santa Barbara, California. Together, they have one celebrity kid, son Luca Cruz Comrie, born in March 2012. Two years later, the famous couple announced their amicable celebrity divorce.