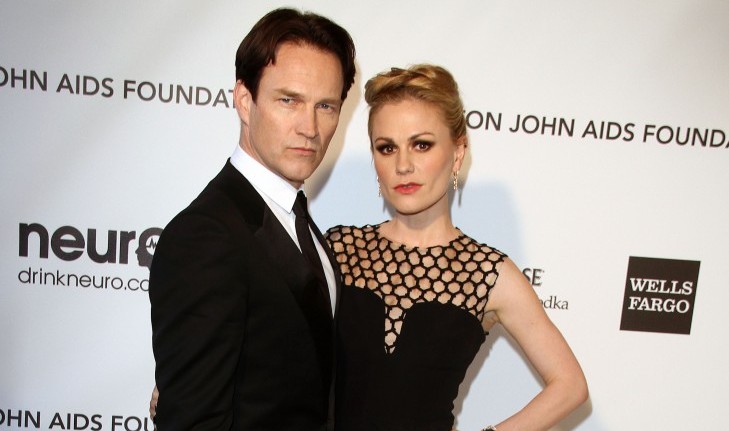 These sexy stars of 'True Blood' wed in 2010, paying no attention to their 12-year age gap. Moyer is 45 years old, and Paquin is 33 years old. Photo: Juan Rico/FAMEFLYNET PICTURES Amber Tamblyn and David Cross have officially tied the knot, according to People. Tamblyn, known for her role on Sisterhood of the Traveling Pants is nearly 20 years younger than her new husband. The Increasingly Poor Decisions of Todd Margaret star and his new bride announced their engagement back in August of 2011. Yo La Tengo and other performers sang at their wedding where Questlove of The Roots was the DJ. While there is an age gap between the new husband and wife, this is the first marriage for both Tamblyn and Cross.

How do you know when an age difference is a problem?