Celebrity Couples: Did She Really Date Him? 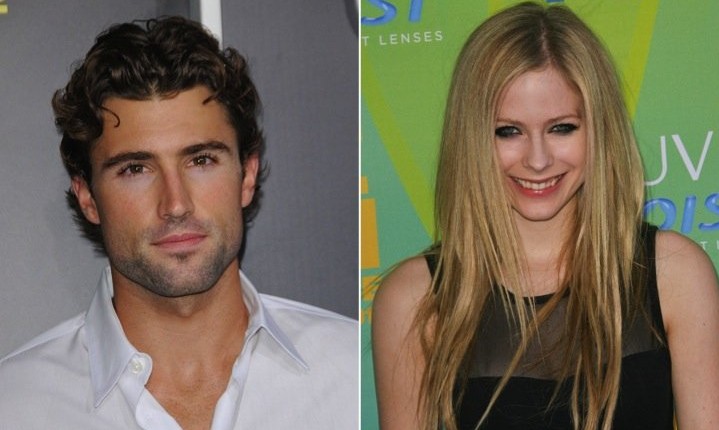 This surprising pair started dating in 2009 after the singer filed for divorce from her first husband, Sum 41 singer Deryck Whibley. They split after nearly two years together but have remained friends. Jenner even wished Lavigne the best of luck in her most recent marriage to Chad Kroeger. Photo: Andrew Evans / PR Photos. The unlikely duo of Chelsea Handler and 50 Cent are rumored to be dating, reports US Magazine.Â  The two were photographed looking romantic at a bar in New Orleans last weekend. Â A source confirmed the relationship and says, “It’s been going on awhile…. It’s more of a hookup thing — whenever they are in the same town.”How should you handle criticism for dating someone considered different from you?