‘What to Expect When You’re Expecting’ Has an All-Star Cast! 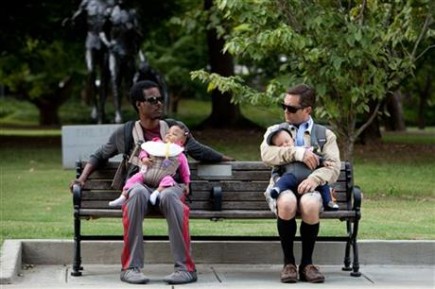 This comedy features an all-star cast including Jennifer Lopez, Cameron Diaz, Matthew Morrison, Elizabeth Banks, Dennis Quaid, Chris Rock and Anna Kendrick. The plot follows five couples, all expecting children, who must overcome the issues that couples all face when expecting a child. The trailer is quick on the laughs and the heart making for what could be a fun summer comedy stuck in between all the big action blockbusters. With a cast of respectable actors like this all signing on to do the same film, the script has to be good.

END_OF_DOCUMENT_TOKEN_TO_BE_REPLACED 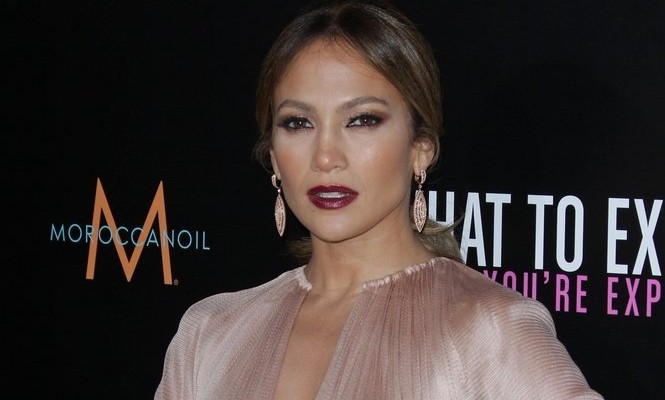 Jennifer Lopez could not be more relieved to be out of her seven-year marriage with Marc Anthony. Â According to People, while Anthony called the split “painful,” J. Lo is at peace and moving on with her career. Â  The singer/actress’ two current major projects are shooting the movie What to Expect When You’re Expecting and renewing her contract as a judge on American Idol.

How do you deal with going back to work after a tough break-up?