Celebrity Interview: ‘The Arrangement’ Star Lexa Doig Says Viewers Can ‘Expect a Bit of Everything’ 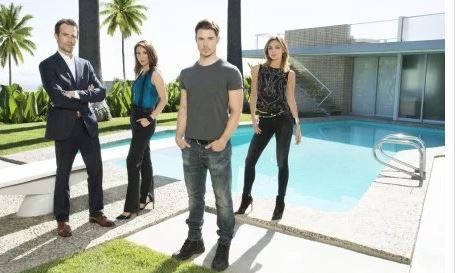 If you’re a fan of sci-fi and super hero television series, then Lexa Doig is a familiar face! This Filipina and Irish-Scottish actress has playedÂ the roles of medical specialist Sonya Valentine on the hit Canadian show Continuum, and the fierce Talia al Ghul on The CW’s Arrow. Most recently, Doig snagged a role in the upcoming drama, The Arrangement, which is set to air in March. In our exclusive celebrity interview, Doig opens up about her her part in the new E! scripted series, family life, romance and how she balances it all.

Take a peek at what Lexa Doig is up to on the E! scripted series The Arrangement in this exclusive celebrity interview!