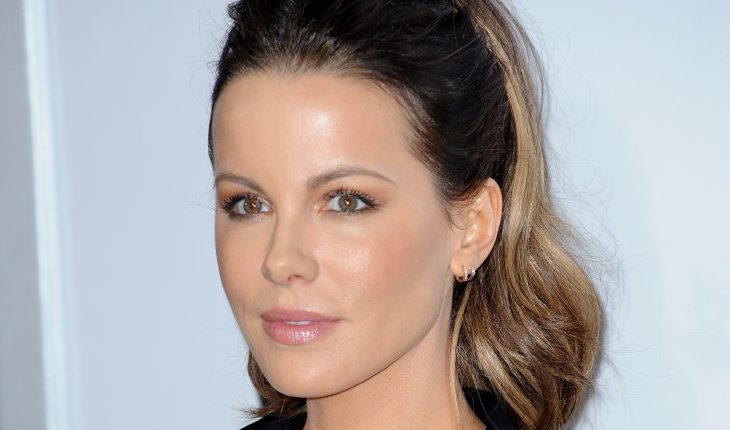 No more waiting. After a year of separation, Kate Beckinsale‘s estranged husband, Len Wiseman, has filed for a celebrity divorce. According to UsMagazine.com, TMZ stated that Wiseman cited irreconcilable differences, and neither of them are asking for spousal support. Us confirmed back in November 2015 that the celebrity couple was separating after 11 years of marriage.Â “They tried to make it work, but they end up falling back into old habits and fighting,” a source said.

This split has turned into a celebrity divorce. What are some reasons to try a separation prior to a divorce?

END_OF_DOCUMENT_TOKEN_TO_BE_REPLACED 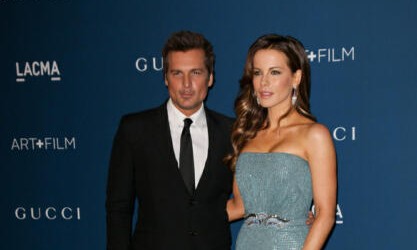 British single celebrity Kate Beckinsale had a celebrity divorceÂ with her husband of 11 years, Len Wiseman, and is doing “just fine,” according to UsMagazine.com. After all those years, we would think that it would be a hard battle to get through for the former celebrity couple! Beckinsale was seen sticking close to good friend Victoria Beckham at the British Fashion Awards and looked well. Keep it up, girl!

This single celebrity is coping well post-split. What are some ways to deal with a sudden break-up?