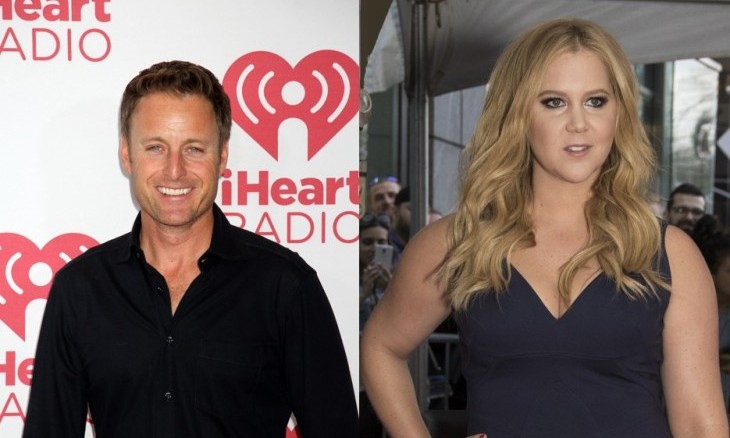 Things got heated on Twitter recently between comedienne Amy Schumer and host ofÂ The Bachelor Chris Harrison, according to UsMagazine.com. This celebrity news caught some off guard, as Amy Schumer went after the host for calling Jubilee Sharpe “complicated.” The comedienne took to Twitter, saying, “There is nothing wrong with ‘complicated’ women Chris Harrison. You treated it like something she should fight. A women shouldn’t try to.” Afterward, Harrison fired back via Twitter and said, “Stop yelling at me, I’m 82% sure I said and supported all these points as well.” The two said that they would be down to talk about it over some wine as Schumer replied, “I’m drinking all the wine!”

This celebrity news stirs the drama pot a bit, but it does make sense! What are some ways to know your partner knows the “real” you?