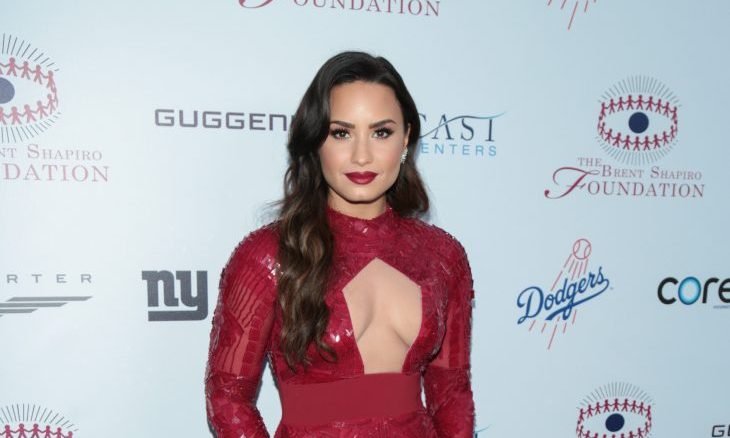 In the latest celebrity break-up news, Demi Lovato has called it quits with fashion designer Henri Levy, according toÂ UsMagazine.com.Â Both sober, the two met years ago in rehab and became friends. They sparked news of their celebrity relationship after they were spotted in early November 2018 enjoying a dinner date at MatsuhisaÂ restaurant in Beverly Hills. Neither has commented on their split.

This celebrity break-up comes after only four months of dating. What are some ways to know your relationship has long-term potential?