Michael Douglas Goes to Court Over Earnings Dispute with Ex-Wife 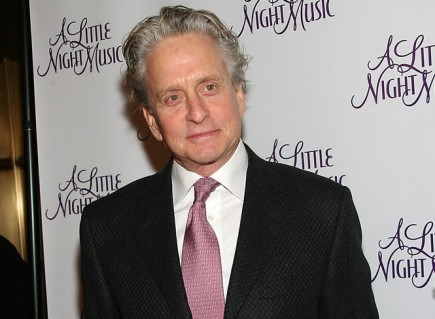 It seems like Michael Douglas may never be rid of his ex-wife. The New York Post reported Monday that Diandra Douglas filed a lawsuit in June against the actor, stating she has rights to half of his earnings from Wall Street: Money Never Sleeps. When the couple divorced 10 years ago, the decree gave her rights to future earnings from spin-offs, residuals, and merchandising off Micheal’s films made when they were married.Â  The judge will determine whether or not Diandra is entitled to any money, as the new movie is a sequel, not a spin-off.

What’s the best way to deal with an ex years down the road?