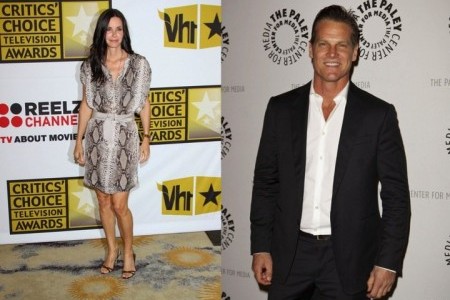 Courtney Cox is now officially dating Cougar Town co-star, Brian Van Holt. The two reportedly found love while playing each other’s ex on the TBS series. A source confided to UsMagazine.com that the pair have been going out for six months. According to the source, Cox feels more comfortable discussing her relationship with Van Holt now that her ex-husband, David Arquette, has found new love in girlfriend, Christina McLarty.

What are some reasons to keep your relationship under wraps at first?