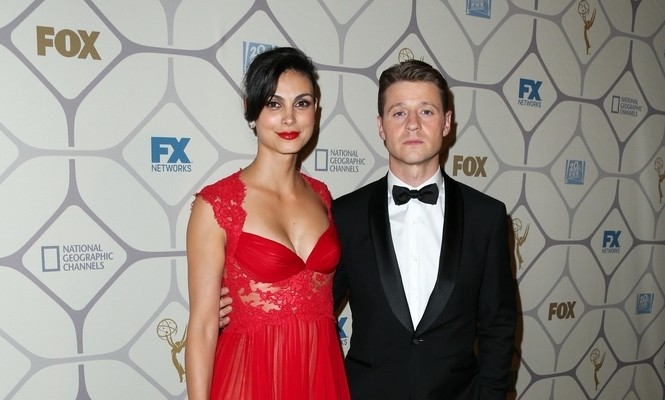 In celebrity news, couple Ben McKenzie and Morena Baccarin secretly tied the knot over the weekend! According to UsMagazine.com, the celebrity wedding took place at the Brooklyn Botanical Gardens in Brooklyn, New York. The celebrity couple already have a child together, Frances Laiz Setta Schenkkan. We’re wishing the best of luck to these newlyweds!

This celebrity wedding was definitely a surprise! What are some benefits to a surprise wedding celebration?

END_OF_DOCUMENT_TOKEN_TO_BE_REPLACED

It is time to initiate a new member to the celebrity babies club. According to UsMagazine.com, Morena Baccarin and Ben McKenzie welcomed a baby girl, Frances Laiz Setta Schenkkan, into their family on March 2nd. The celebrity couple announced the pregnancy in September of last year, while Baccarin was still married to her former husband, Austin Chick.

This celebrity baby news isn’t without past drama. What are some ways to clear the drama in your life prior to having a child?

END_OF_DOCUMENT_TOKEN_TO_BE_REPLACED

Gotham costars Ben McKenzie and Morena Baccarin not only debuted as a couple at a NYC red carpet, but also debuted a celebrity baby bump! This new celebrity couple doesn’t come without drama though as Baccarin allegedly cheated on her ex-husband, film director Austin Chick, while they were still married, says a report by UsMagazine.com. However, McKenzie and Baccarin do plan to marry once Baccarin’s divorce from her celebrity ex is finalized. This will be Baccarin’s second child but the first for the couple.

This celebrity couple is red carpet official! What are some fun ways to introduce your new partner to family and friends?

END_OF_DOCUMENT_TOKEN_TO_BE_REPLACED 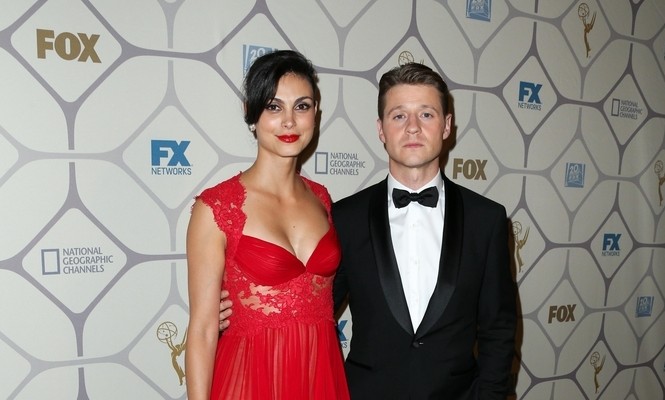