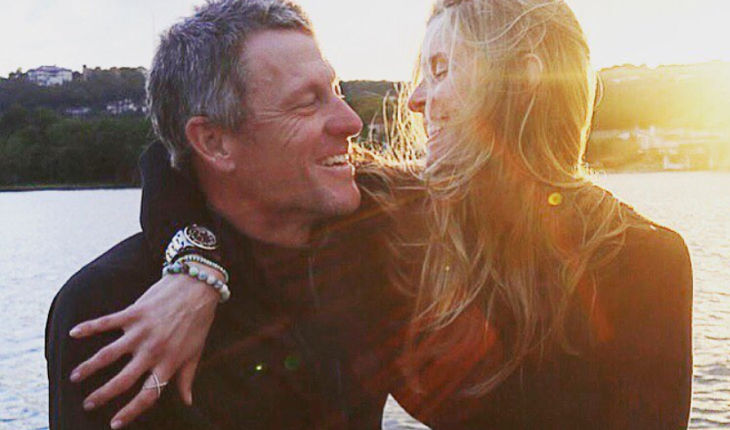 Finally, Lance Armstrong and his longtime girlfriend Anna Hansen are getting hitched! According to UsMagazine.com, this celebrity news comes straight from Armstrong’s Instagram, where he posted a picture of himself and Hansen, saying, “She said….. YES!!!!” After being together for almost a decade, a feat that is difficult for many famous couples- it’s about time they planned a celebrity wedding. Hopefully, the wedding will be a family affair since Armstrong and Hansen are parents of 7-year-old Max and 6-year-old Olivia; alongside Armstrong’s 17-year-old son, Luke, and 15-year-old twin daughters, Grace and Isabelle, whom he had in a previous marriage to Kristin Richard.

First comes kids, then comes celebrity wedding! What are some benefits to having kids pre-marriage?