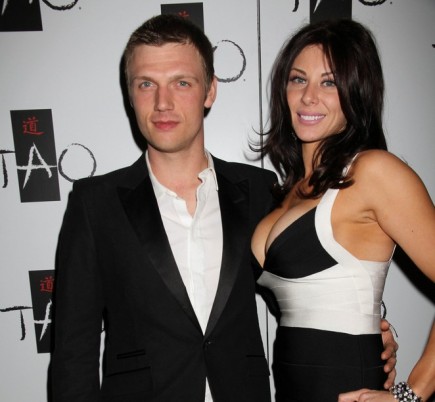 There is a new addition to the musically inclined Carter family. Nick and Aaron Carter’s sister, Angel Carter recently got hitched to lover Corey Conrad at Newhall Mansion in Piru, California, on Saturday, February 8th, according to UsMagazine.com. The wedding celebration, which took place in the late afternoon, included many family and friends of the couple, except there was one important member of the Carter family missing, brother Nick. The Backstreet Boy singer Nick, 34, was supposed to walk his sister down the aisle, but didn’t in favor of attending a joint bachelor and bachelorette party, held in Las Vegas at the Palms Hotel and Ghost Bar with his own bride-to-be, Lauren Kitt. However, even though one of her brothers couldn’t make the wedding ceremony, her twin brother Aaron was in attendance and the two even shared a touching moment on the dance floor together as seen by a picture one of the guests posted.

What are some things to consider around the timing of your wedding?