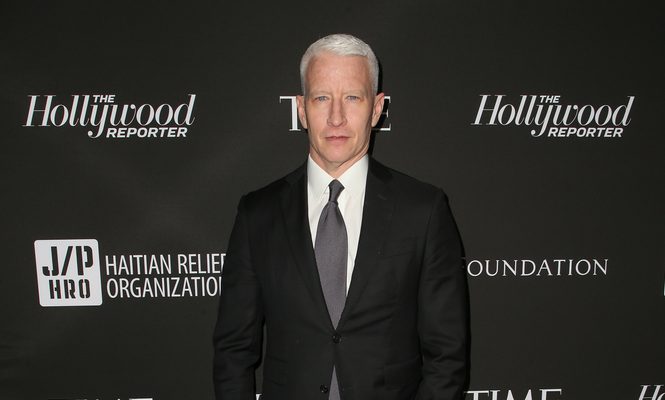 In the latest celebrity news, Anderson Cooper welcomed his first child via surrogate! Sharing the exciting news this past week through his Instagram account, Cooper announced the birth of his son, Wyatt Cooper. According to UsMagazine.com, the name Wyatt was chosen in honor of the Cooper’s late father. We wish these two nothing but love and happiness in their future!

In celebrity baby news, Anderson Cooper is a proud new dad to a baby boy! What are some ways to prepare your life for a child?

END_OF_DOCUMENT_TOKEN_TO_BE_REPLACED 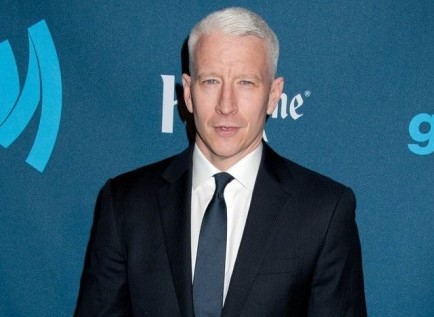 Anderson Cooper received the Vito Russo award on Saturday, March 16 at the GLADD Awards. It recognized his work as an accomplished, openly gay journalist, UsMagazine.comÂ reports. During his award speech, Cooper emphasized how important his partner, Ben Maisani truly is to him, saying, “The ability to love one another, the ability to love another person is in my opinion one of God’s greatest gifts and I thank God every day for the ability to give and share love with the people in my life. My family, my friends, my partner Benjamin, thank you very much.”

What are some ways to show appreciation for your partner?