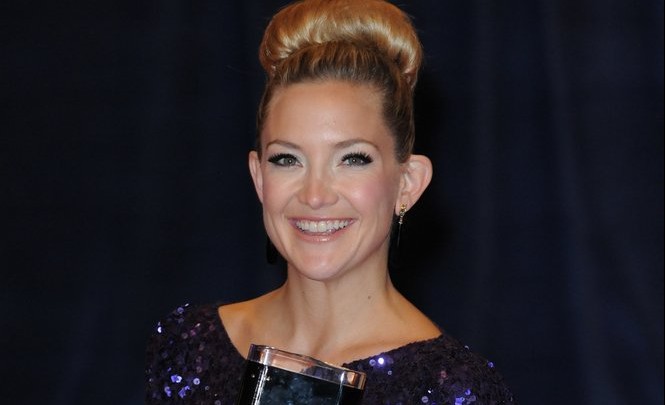 Kate Hudson is the daughter of actress-producer Goldie Hawn and comedian Bill Hudson. She was born on April 19, 1979 in Los Angeles, California. Her parents got a celebrity divorce when she was only 18 months old, and Hudson was raised by her mother and her long-time partner Kurt Russell, who she considers to be her dad. Given her familyâ€™s background, it was no surprise that she decided to pursue a career in acting. In 1996, she landed a guest spot on the TV drama Party of Five, and two years later, she appeared in an independent film called Desert Blue. In 2000, she won the hearts of moviegoers everywhere with her performance as Penny Lane in Almost Famous; her work on the film won her an Academy Award and Golden Globe Award nomination. She later appeared in movies like Raising Helen, Alex and Emma, You, Me and Dupree, How to Lose a Guy in 10 Days, Fools Gold, and Bride Wars, among others.

Kate Hudson has proven to be a free spirit when it comes to her relationships and love life. At the age of 21, she married Chris Robinson, the lead singer of Black Crowes; after seven years together and one child, a son named Ryder Russell Robinson, the couple announced their celebrity divorce. Next, she had short-lived romances with actors Owen Wilson and Dax Shepard and athletes Lance Armstrong and Alex Rodriguez. In 2010, Hudson began dating Muse band member Matthew Bellamy. The famous couple announced their celebrity engagement in April 2011 and welcomed a son, Bingham Hawn Bellamy, in July 2011. Sadly, the Hollywood couple split in December 2014.