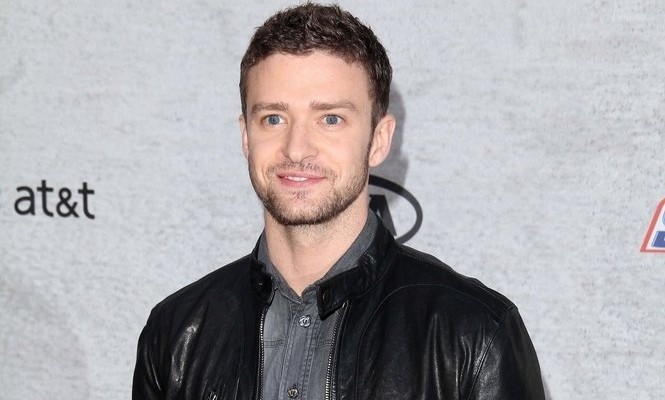 In celebrity news, a source insists that Justin Timberlake and his co-star Alisha Wainwright are just friends. What are some ways to keep untrue infidelity rumors from ruining your relationship?

With a loyal and loving couple like Justin Timberlake and Jessica Biel, it can get frustrating when rumors are started that can upset your relationship. It’s not an uncommon situation to be in. In fact, most people have at least had to deal with some infidelity rumors in their life, whether that be in their own relationships or someone else’s. If you’re sick of affair rumors putting you at odds in your relationship, don’t worry. Cupid has some relationship advice on how to navigate the waters of untrue infidelity gossip:

1. Be open and honest with your partner: Communication and honesty are two of the biggest aspects of a successful relationship. But, when it comes to infidelity rumors, it is even more important. If you’re super open with your partner about where you’re going and who you’re hanging out with, it can leave less to the imagination and keep a strong line of trust between the two of you.

2. Use social media responsibly: A large statistic of people have claimed that cyber-cheating still counts toward infidelity in relationships. So, if you’re liking someone’s photos or constantly commenting on their posts, take a step back and think about how this could look to your partner. If there’s nothing questionable in the behavior, dismiss this. But, if it’s not, it’s better to aware of it and to rewire your social media actions.

3. Have reliable friends: Having a reliable and committed group of friends can be a godsend when it comes to affair rumors bubbling up. If the gossip isn’t true, your friends will back you up and create an even bigger support system around both you and your partner.

How have you nipped infidelity rumors in the bud? Let us know down below!