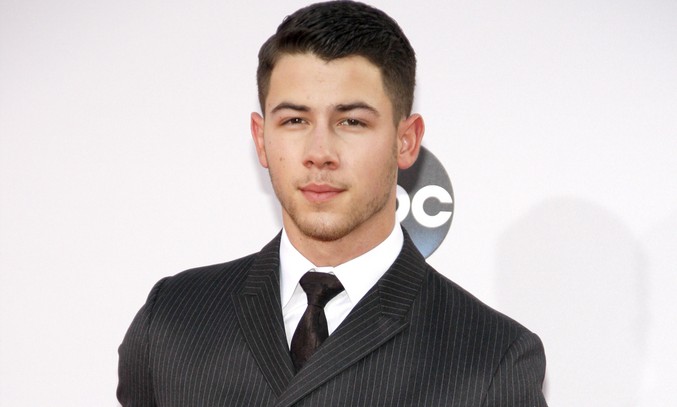 In celebrity news, could it be true that Nick Jonas and Priyanka Chopra are finally together? According to EOnline.com, the two have been spotted possibly celebrity dating. Last year, Jonas, 25, and Chopra, 35, arrived at the Met Gala together. Chopra responded that they were going to be at the same table and that there was no real planning, saying simply, “It just ended up working out.” Just this past weekend, there were multiple sightings of the new celebrity couple. While the two have denied being together in the past, the tides may have turned at this point. While the pair’s bowling outing and Dodgers game seems innocent, the photos of the two snuggled on a friend’s boat seem a little more telling. Maybe it’s time for Jonas and Chopra to confirm thisÂ celebrity relationship!

There may be a new celebrity couple in Hollywood! What are some ways to keep your budding relationship on the down-low?

When entering into a new relationship, your first instinct is to show off your new reason to smile. In a time where social media runs society, it may not be the best idea. Cupid has some advice on how to keep your budding relationship on the down-low, at least initially:

2. Keep it to yourselves: This new relationship should just include you and the other person. Keeping things quiet can help build the strong foundation needed for a relationship. There is no need to bring any outsiders into what you two have started building; this will also keep your relationship on the down low. Why have everyone in your business from the very beginning?

3. Deny, deny, deny: While lying is generally considered wrong, if you both agree that you want to keep things private, denying you’re in a relationship could be the solution. When seen together, you can explain that you’re out as friends. Granted, at some point people won’t believe you, but to keep things low key in the beginning, it may help.

What are some other ways to keep your new relationship away from prying eyes? Share your thoughts below.