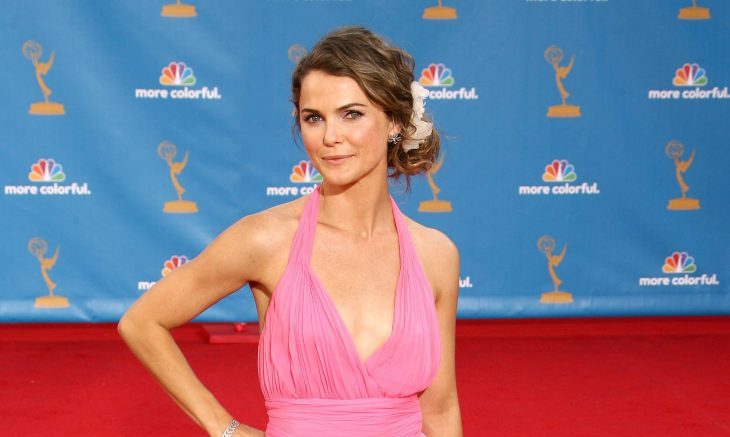 Just because your relationship has ended doesn’t mean you have to hate your ex. As a matter of fact, if you’re able to remain friends with an ex, you’re more likely to avoid unnecessary drama. Let Cupid help you figure out how to remain civil with your ex:

1. Have your own stuff going on: Whether it be a hobby, a career or volunteer work- you need to have things that keep you busy. Having your own activities will not only bring you enjoyment, but it will also distract you from any lingering thoughts of your ex. It’s important that you make moving on as easy as possible, and keeping busy is the best way to do just that.

2. Don’t be tense in their presence: No one likes being in the line of fire of hostile exes. If you were friendly before your relationship, try to bring those positive vibes with you post-breakup. If friendship is something new for you and your ex, then take things slow and stick to discussing lighthearted topics if you’re ever in the same room again.

3. Keep details to yourself: Even if you and your ex parted ways a long time ago, you need to be careful with the things you say. In trying times you may want to vent to your ex, but you need to ask yourself if this would be the best thing to do. You don’t want to put yourself in an awkward situation where your ex can use information against you.

Are you friends with any of your exes? How have you been able to keep things civil and platonic? Share your stories below!