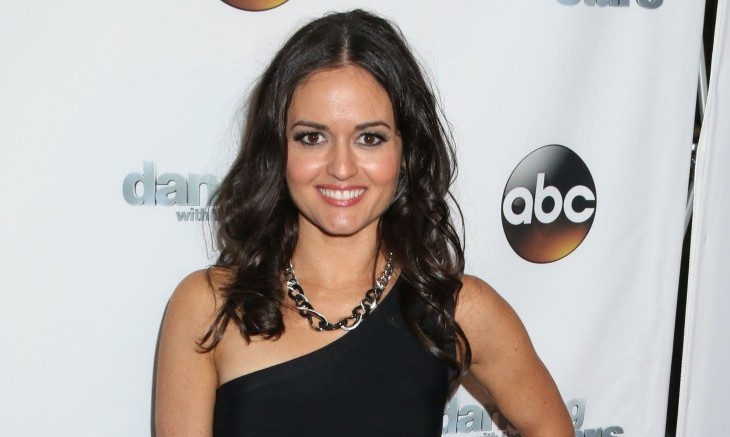 Wonder YearsÂ alum Danica McKellar has married her fiance Scott Sveslosky. Since the nuptials the newlyweds have been on a getaway full of adventure. They have even been zip-lining. She had her Twitter followers guess what they were up too, with the letter ‘Z’ as a clue. McKellar’s lawyer husband is proud to be married to her. According to USMagazine.com, “He’s wearing his [tonight] because he wants to,” she said after the ABC show. “It wasn’t my idea. I swear it wasn’t! I was thrilled, but it wasn’t my idea.”

What are some adventurous ideas for your honeymoon?