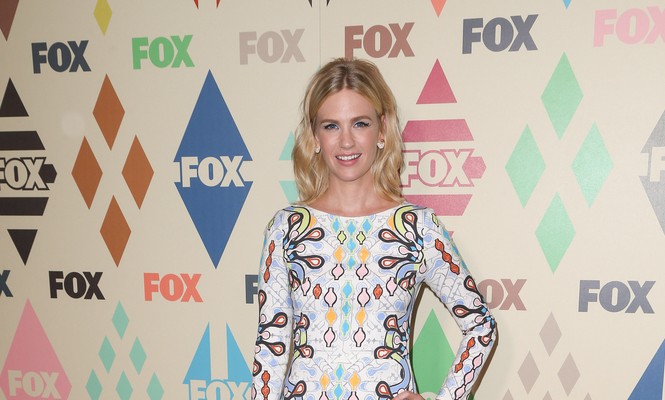 Hollywood relationships are notorious for how short they usually are, but this celebrity couple called it quits after only five months together! UsMagazine.com reported that January Jones and Will Forte have ended their relationship and love life, which started in April on the set of their show The Last Man on Earth. The celebrity exes successfully avoided each other at the 67th Emmy Awards. It is rumored that the cause of the break-up was because Jones is not looking for commitment.

Time to add another pair of celebrity exes to the Hollywood mix. What do you do if the person you’re dating is afraid of commitment?