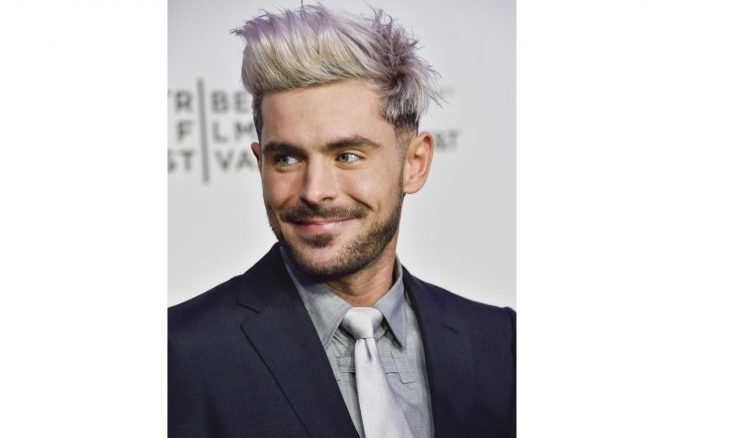 In celebrity couple news, Zac and Vanessa are smitten with each other. What are some ways to begin to build a new relationship?