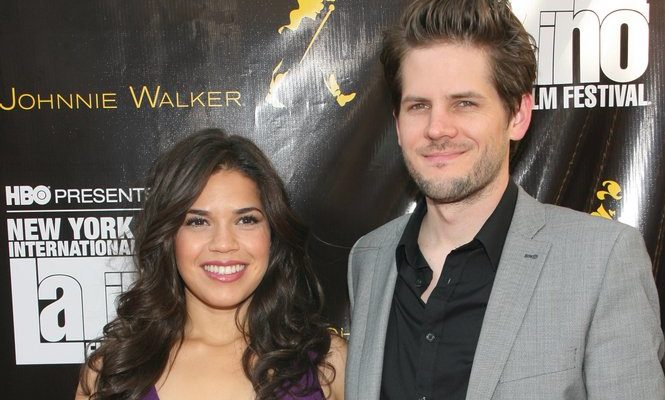 Ugly Betty star America Ferrera was the opposite of ugly during her recent wedding to longtime boyfriend, Ryan Piers Williams, according to People. The Emmy-winning actress, 27, and Williams were married Monday night in “an intimate setting amongst close friends and family,” her rep reports.Â  The couple first met when Williams cast Ferrera in his student film at the University of Southern California and the couple became engaged in 2010.Â  “We kind of connected from the get-go on that professional level and that was something that really drew us to each other,” Ferrera said. She also said that she and her beau have “a shared passion for what we do and our work.”

Is it important that your partner share a passion for your career?