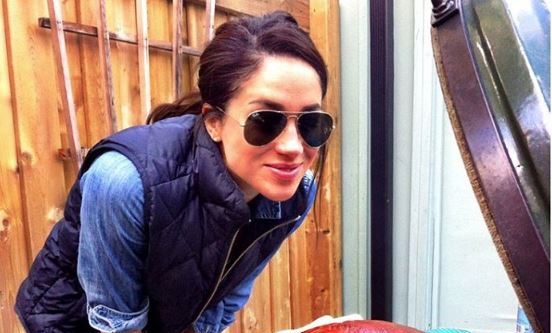 In celebrity news, looks like Meghan Markle’s ex, Trevor Engelson, has announced that he is getting married. According to People.com, Engelson, 41, popped the question to his girlfriend, Tracy Kurland, two weeks after the royal wedding of his ex. Engelson and Markle were married for two years before their celebrity divorce. Apparently, the ex celebrity couple agreed to sacrifice being together so Markle could continue her role on Suits. Unfortunately for Engelson, this major sacrifice cost them their celebrity relationship. On the brighter side, Engelson and Kurland can have their own special day. On an Instagram post, Engelson posted a picture of the diamond ring he gave Kurland. He captioned it, “Luckiest guy I know. Get ready to party.”

In celebrity news, Meghan Markle’s ex isn’t about to be overdone! What are some ways to show the world you’re over your ex?