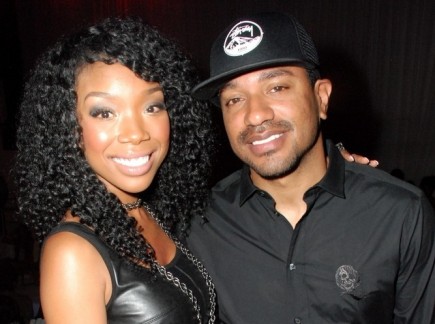 A marriage proposal from fiancûˋ Ryan Press caught R&B star Brandy Norwood by surprise last week, People reports. “It was a spontaneous thing for my fiancûˋ,” she said. The press didn’t plan any part of it, Brandy said. “He just felt it.” Though, the Dancing with the Stars contestant did say she’d “marry him with a bubble gum ring” last March.