Celebrity News: Ryan Lochte ‘Is Not Looking for a Relationship’ During Olympics 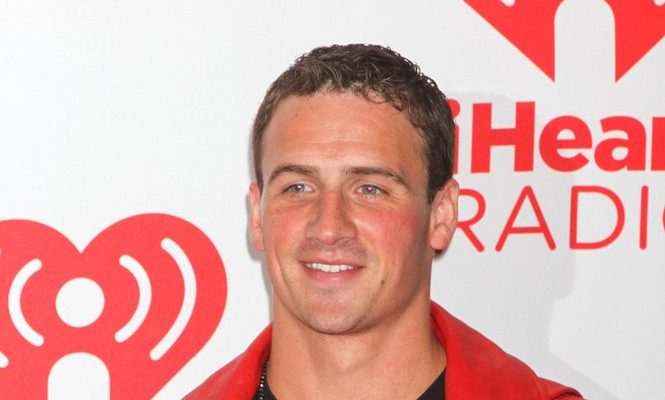 Apparently, Olympic swimmer Ryan Lochte’s game plan is to stay single. Lochte had everyone guessing about his relationship status as he posted photos of himself and Playboy playmate Kayla Rae Reid. According to EOnline.com, a source commented on the relationship between Lochte and Reid saying, “Ryan was with a Playmate. He didn’t meet her on Tinder. He is on Tinder though. He thinks she is hot, that’s about it.” Looks like there’s no celebrity relationship here. Lochte is a single celebrity playing the field.

In celebrity news, it looks like this Olympian is holding off on a serious relationship. What are some ways to tell if someone is relationship-driven or just looking to have fun?