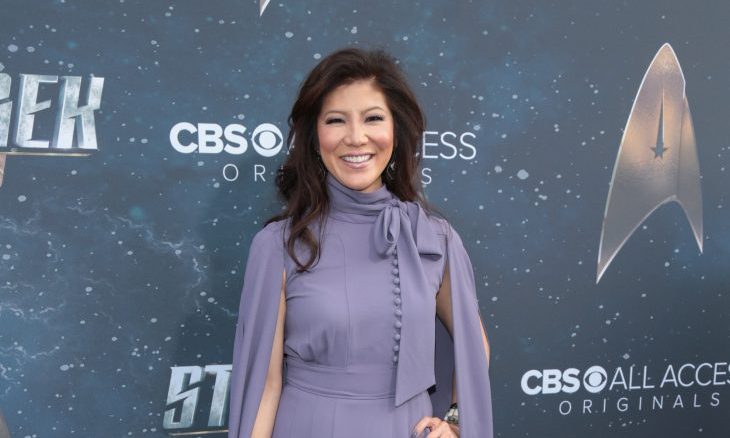 In celebrity news, well known co-host of The Talk and host of Big Brother, Julie Chen is in the spotlight after allegations of sexual assault and harassment came out against her husband, the CEO of CBS, Les Moonves. E! News reported that Chen has decided to step away from her position on the talk show, saying, “Right now I need to spend more time at home with my husband and our young son, so I’ve decided to leaveÂ The Talk. On the other hand, she has decided to stay on with the popular summer game show,Â Big Brother, as it is more manageable and she will be free of obligations from CBS for the next few months, since the finale airs on September 26th. At this time, Chen’s future with CBS is up in the air.