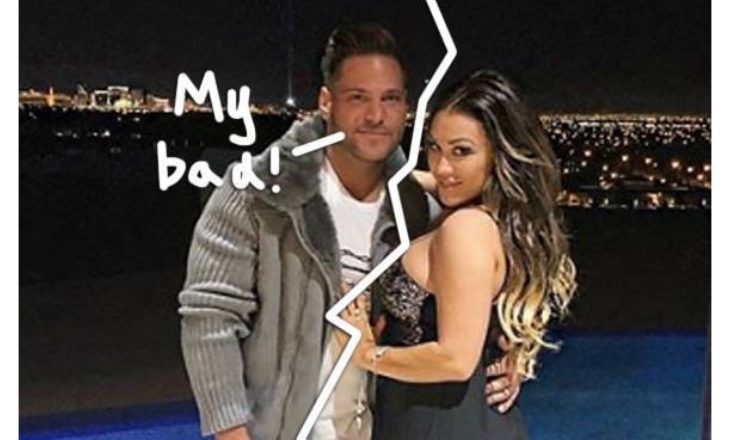 In celebrity news, Jersey Shore‘sÂ Ronnie Magro-Ortiz and his ex Jen Harley are keeping things on the quieter side after a surreal break up the end of last month, according to EOnline.com. Unfortunately, many witnessed the heated fight the two had on Harley’s Instagram Live feed. As you can imagine after the vicious social media battle the celebrity couple had, they called it quits.Â Magro-Ortiz eventually apologized for the fight saying, “I acted out of my gut and not rationally. I should’ve never acted in such a manor.”

This celebrity break-up was anything but drama-free, but Ronnie and Jen are finally losing their hot heads. What are some ways to keep a break-up civil?