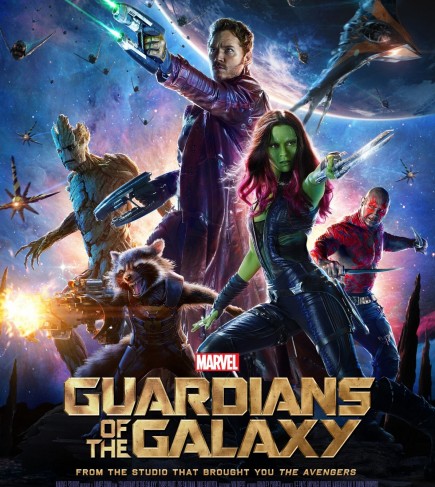 Based on the comic book published by Marvel Comics, ‘Guardians of the Galaxy” features an unlikely cast of characters that must team up in order to defeat a cosmic force. In the film, an American pilot ends up in space in the middle of a universal conflict and goes on the run with futuristic ex-cons.