Celebrity Baby News: Chrissy Tiegen Reveals the Surprising Way She Found Out About Her Third Pregnancy 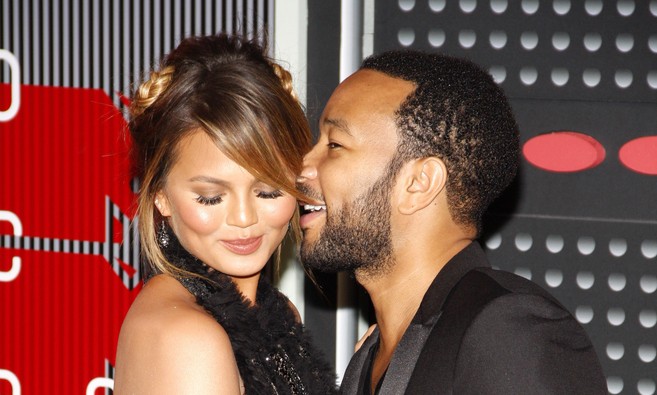 In latest celebrity news, celebrity couple Chrissy Tiegen and John Legend confirmed they’re expecting their third celebrity baby through Legend’s music video. According to EOnline.com, Tiegen revealed how she found out about her surprise pregnancy. She admitted to not knowing about the baby news when she was undergoing breast implant removal surgery in June after asked by a fan how she found out about the pregnancy. She explained that when she took a pregnancy test before the surgery, it was negative, but after the surgery she took another and it was positive.