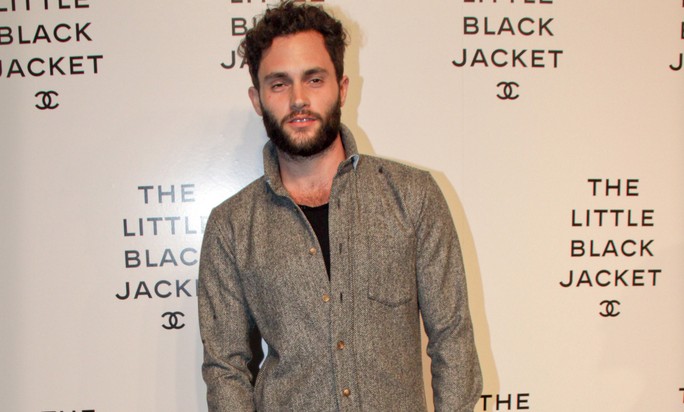 Penn Badgley and girlfriend Domino Kirke had a date night in New York City with both wearing casual jean shorts. The couple went for an evening walk around the city and grabbed a bite to eat while just sitting on a city bench. The two have been an item for a while, according to UsMagazine.com and have quite a few mutual friends.

What are some ways to influence your partnerâ€™s style?

END_OF_DOCUMENT_TOKEN_TO_BE_REPLACED

New couple alert! According to UsMagazine.com, Penn Badgley is now dating Domino Kirke, sister of Girls star Jemima Kirke. The lovebirds were spotted in New York City taking a stroll on Wednesday, July 2nd. “They’ve been dating for awhile. They have a number of mutual friends. It is a very mature and free relationship,” says a source. “Domino is a great girl for him, being a musician. Their interests align.” Over the years, the 27-year-old actor/musician has been linked to Zoe Kravitz, daughter of Lenny Kravitz, as well as former Gossip Girl costar Blake Lively.

How can your career lead to a stable relationship?