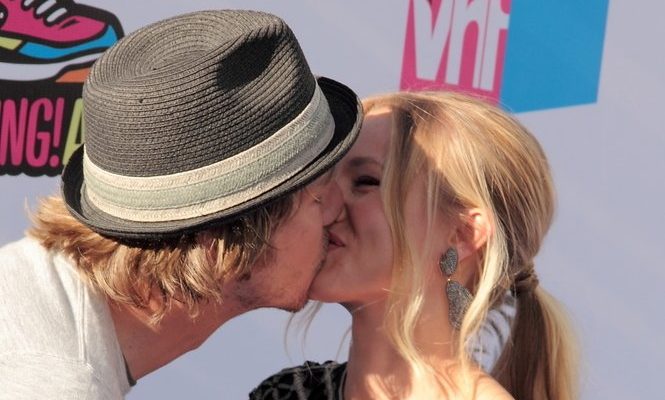 One of Dax Shepard’s most well-known roles may be that of his role on Parenthood, but according to UsMagazine.com, he almost gave up that opportunity for Kristen Bell. The celebrity couple would have needed to be in a long-distance relationship, but luckily the show was moved from Philadelphia to Los Angeles. Still, Shepard had been willing to make that sacrifice for their relationship and insists that it’s “not easy to work around another human being,” but that it’s worth it.

In celebrity news, Dax Shepard almost made a huge sacrifice to be with wife Kristen Bell. What are some sacrifices you should make in the name of love?