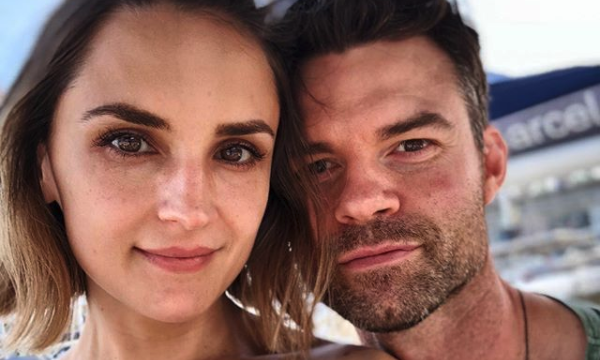 In the latest celebrity news, celebrity couple Rachael Leigh Cook and Daniel Gillies are calling it quits with a celebrity divorce after 15 years of marriage. According to EOnline.com, Cook and Gillies posted an announcement on their Instagram on June 13th. They began their love story in 2004 and got engaged after just two months. The She’s All That and The Originals stars have two children together and ask that their decision be approached with discretion for the sake of their children.

This celebrity divorce comes after a pretty long-term marriage. What are some ways to know your relationship can’t be repaired?