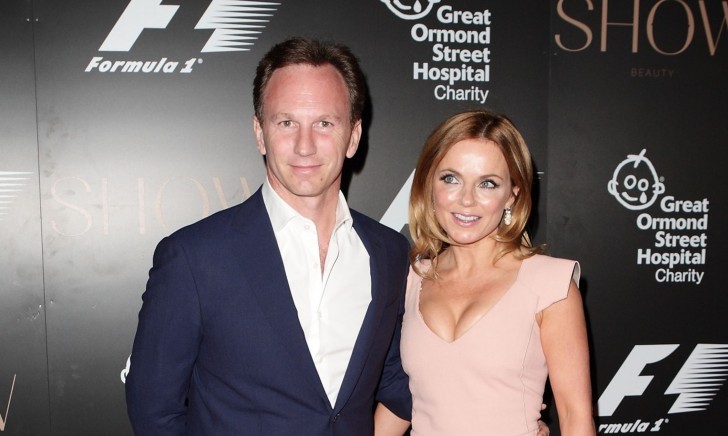 Former Spice Girl Geri Halliwell is engaged to Formula One boss Christian Horner! The couple has been dating since last January and decided to commit to tying the knot on Tuesday, Nov 11. According to UsMagazine.com, the announcement was made public in the British newspaper The Times.

What are some ways to balance a demanding career with your relationship?