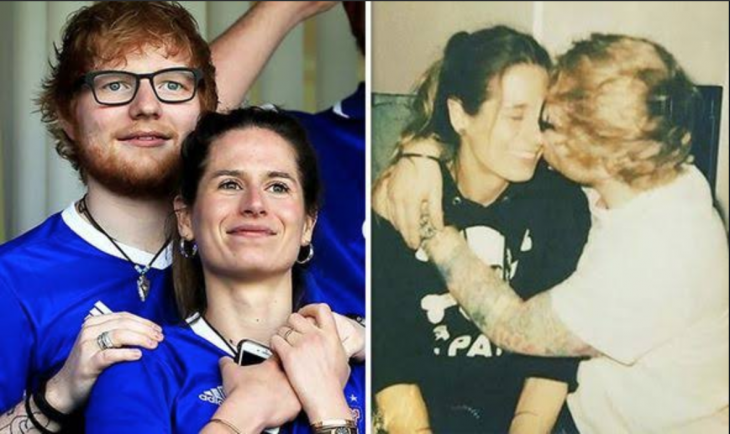 In the latest celebrity wedding news, celebrity couple Ed Sheeran and Cherry Seaborn reportedly tied the knot in a secret ceremony! According toÂ EOnline.com,Â The Sun’s Dan Wooten reported the two got married just before Christmas at Sheeran’s country estate in Suffolk. According to the publication, none of Sheeran’s celebrity friends like Taylor Swift, Rita Ora, or John Mayer were in attendance. They had a small ceremony of about 40 people, consisting of Sheeran’s oldest friends and closest family. Congrats to the happy couple!

In celebrity wedding news, Ed Sheeran may be a married man! What are some benefits to secret nuptials?