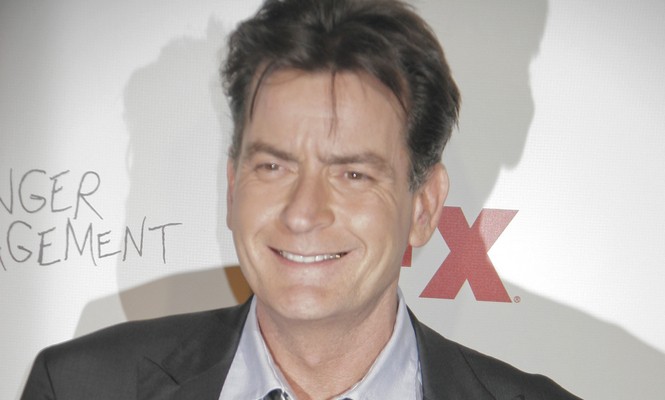 In latest celebrity news, Charlie Sheen’s celebrity ex, Bree Olson, tweets about a stressful test she took. UsMagazine.com reports Olson took an HIV test on Monday, November 16th. This was after Sheen was confirmed to be HIV-positive. Sheen talked about his health on the Today show on Tuesday. We are hoping for the best for the both of them!

This celebrity news is a reality check. What are some ways to know if your partner is trustworthy?

END_OF_DOCUMENT_TOKEN_TO_BE_REPLACED 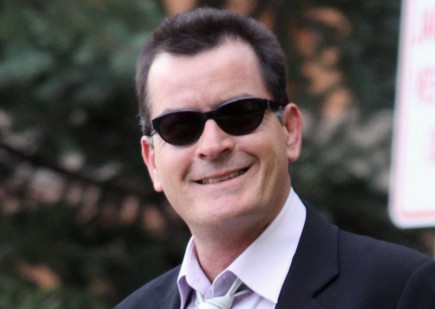 Charlie Sheen no longer has two goddesses on his arm, reports RadarOnline.Â  At his “My Violent Torpedo of Truth” tour stop in Fort Lauderdale, Florida, Sheen revealed that one of his ‘goddesses,’ Bree Olson, has left the household.Â  Sheen said that Olson sent her goodbyes via text message, and though hurt, he wished her well.

Is too much texting in a relationship impersonal?