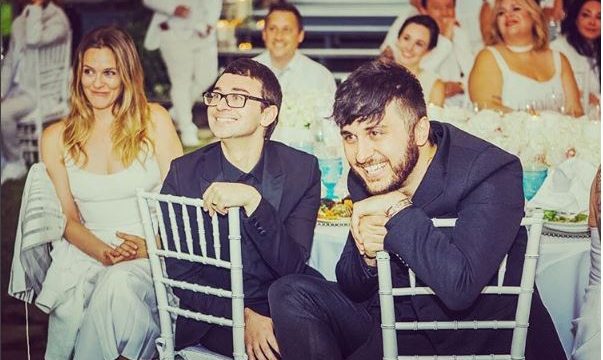 On Saturday, July 9, designer Christian Siriano married his fiancĆ© Brad Walsh. The celebrity wedding took place outside in Danbury, Connecticut and was officiated by actress Kristen Johnston. Siriano, season four winner of Project Runway, and his betrothed wore all black and it was requested that guests wore all white. According to UsMagazine.com,Ā the celebrity couple had the receptions catered by Certe and Siriano’s favorite food, lobster, was among the dishes served.

This celebrity wedding was unique and personalized. What are some ways to personalize your nuptials?