‘Between Us’ Tests the Boundaries of Old Relationships 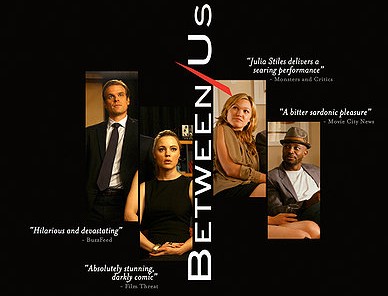 In this comedy drama directed by Dan Mirvish, two couples reunite over two evenings. Grace and Carlo (played by Julia Stiles and Taye Diggs) are newlywed New Yorkers who decide to visit their old friends Sharyl and Joel (played by Melissa George and David Harbour) in their Midwestern home. Behind closed doors, the hosts are in a disastrous marriage, but an unlikely meeting between the couples years later, shows the roles have reversed.