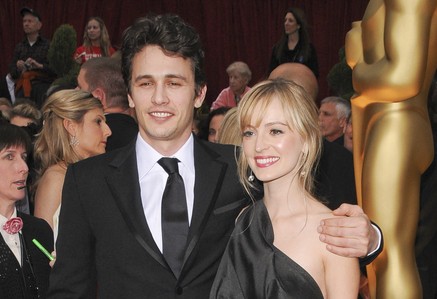 Love is no longer in the air for actor James Franco and longtime girlfriend Ahna O’Reily. The two ended their six year relationship due to the long distance between them. Franco has been attending school in New York and just signed up to take classes at Yale while his girlfriend was waiting patiently for him back in L.A., according to the New York Press. It seems like Franco has too many passions and couldn’t focus on one of his biggest passions, his girlfriend. Franco is currently an actor, poet, director, teacher, student, author, painter, performance artist and producer … Talk about all over the place!

How do you help your partner focus his or her passions?