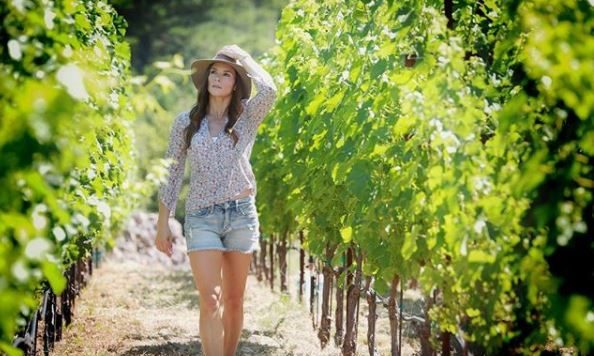 There is a new celebrity couple in the world today! After gossip that Danica Patrick and Aaron Rogers had a date night on Saturday, January 13, Patrick confirmed their relationship two days later: “Yes, Aaron and I are dating”, she told The Associated Press, according to UsMagazine.com. The latest celebrity news reveals that NASCAR driver Patrick has always rooted for Rogers, as he is the quarterback for the Greenbay Packers NFL team, even though she has been a Chicago Bears fan for years. One could say she has had a long time celebrity crush on him! Sometimes dreams do come true.

This new celebrity couple news is spreading fast to the ears of many. What are some ways to announce your relationship to friends and family?