Celebrity Couples Who Broke Up and Still Worked Together 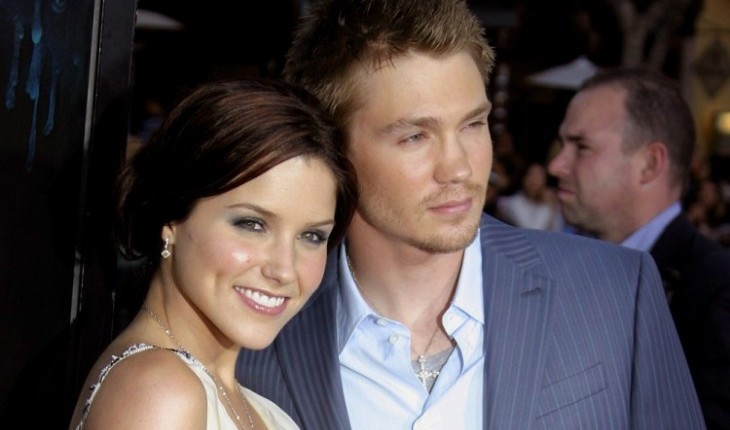 Relationships and love can be complicated, and so can the break-ups. However, it can be even more awkward when a celebrity relationship turns into a celebrity break-up, and the two parties still have to work together.

Below are a few celebrity couples that broke up but still had to work together.

1. Chad Michael Murray and Sophia Bush: This celebrity couple not only broke up, but they went through a celebrity divorce. Even though they split, they still had to work together on the hit show, One Tree Hill.

Related Link: Celebrity Couple Scandals That Caught Us Off Guard

2. Ben Affleck and Gwyneth Paltrow: These two dated in the late 90s and costarred in the film, Shakespeare in Love together. However, even after they broke up, they went on to co-star in the chick flick, Bounce.

Related Link: Ben Affleck: Can You Forgive a Betrayer in a Romantic Relationship

3. Adam Brody and Rachel Bilson: This celebrity relationship lasted for three years, but sadly ended in 2006. However, the celebrity exes still had to work together on the set of The O.C.

What are some other celebrity couples that broke up but still worked together? Share in the comments section below!