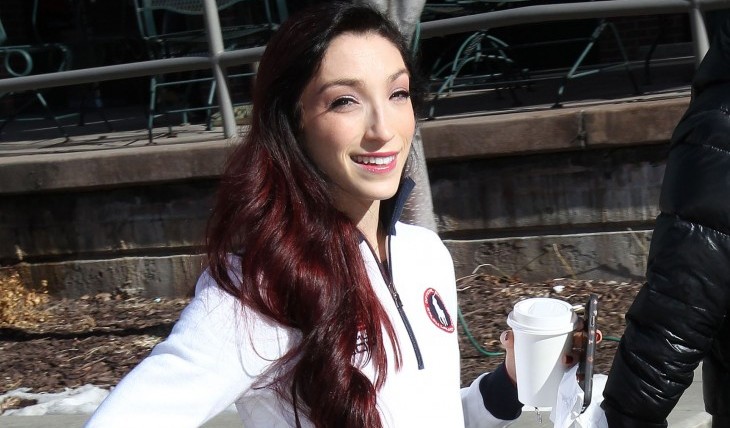 Meryl Davis is an American ice dancer who was born in Michigan and won the gold medal at the 2014 Olympic Games in Sochi, Russia with longtime partner Charlie White. The pair first teamed up in 1997, and they are currently the longest-lasting dance team in the United States. She appeared on the reality TV show Dancing with the Stars and won season 18 with Maksim Chmerkovskiy. Currently, Meryl Davis attends the University of Michigan, where she is majoring in cultural anthropology and studying Italian and is also an active member of her sorority Delta Delta Delta. In our exclusive celebrity interview, she discussed her relationship and love life and confirmed that she is dating someone but wants to keep it private.