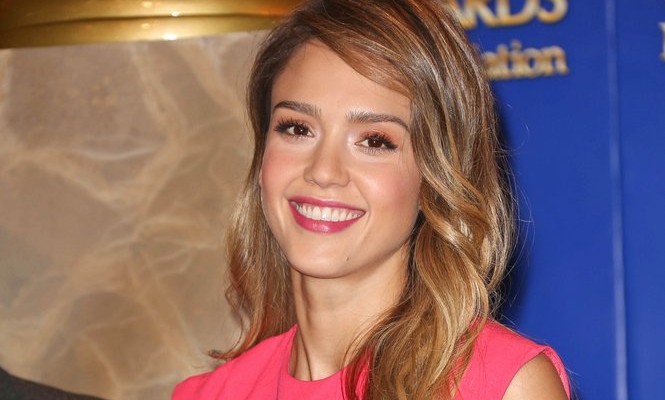 Jessica Alba was born on April 28, 1981, and as the daughter of a member of the U.S. Air Force, she lived in California, Texas, and Mississippi before settling down in California. At the age of 12, the actress got her first big break when she appeared in the 1994 comedy Camp Nowhere. Around the same time, she also landed a recurring role on The Secret World of Alex Mack. After landing a string of guest appearances, she appeared in her first leading role in Dark Angel. She made her debut on the big screen with the film Honey in 2003. Some of Albaâ€™s career highlights include playing Nancy Callahan in Sin City and Sue Storm in The Fantastic Four as well as starring in Into the Blue, Good Luck Chuck, The Eye, and The Love Guru. Outside of acting, she co-founded a consumer goods line called The Honest Company, which is doing extremely well.

When it comes to her love life, Jessica Alba dated Dark Angel castmate Michael Weatherly for three years; the celebrity couple got engaged but split before they could walk down the aisle. Then, she was rumored to be with actor Paul Walker, golfer Sergio Garcia, actor Mark Wahlberg, and baseball player Derek Jeter. The beauty met Cash Warren on the set of Fantastic Four, and in 2008, the famous couple got married. That same year, Alba gave birth to their first celebrity baby Honor Marie Warren. Two years later, they welcomed their second child, daughter Haven Garner Warren.