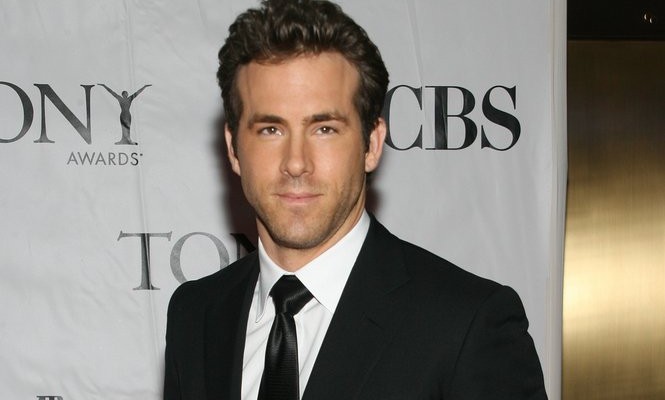 Hollywood hunk Ryan Reynolds has continued his rise to fame since becoming an actor in 1991. He was born on October 23, 1976 in Vancouver, Canada. He began his career by starring in a Canadian-produced teen soap opera titled Hillside, which aired in the United States on Nickelodeon. He is more famously known for his roles in action movies like X-Men Origins: Wolverine and romantic comedies like Just Friends, Definitely, Maybe, and The Proposal.

As one of the sexiest men in Hollywood, there is always speculation about his romantic life. In 2002, he began dating Alanis Morissette, and they announced their celebrity engagement in 2004. However, in 2007, the famous couple split. Soon after, the actor began dating actress Scarlett Johansson, and they quickly became one of the hottest Hollywood couples. The duo announced their engagement in May 2008 and were married four months later in a quiet ceremony in British Columbia. In 2010, the pair announced their separation, and they filed for celebrity divorce later that year.

While filming Green Lantern in 2010, Ryan Reynolds met his current wife, Gossip Girl star Blake Lively. In 2011, it was reported that they had started dating, and in 2012, the celebrity couple bought a home together in upstate New York. They were married that September, and they welcomed their first celebrity baby, a daughter named James, in December 2014.