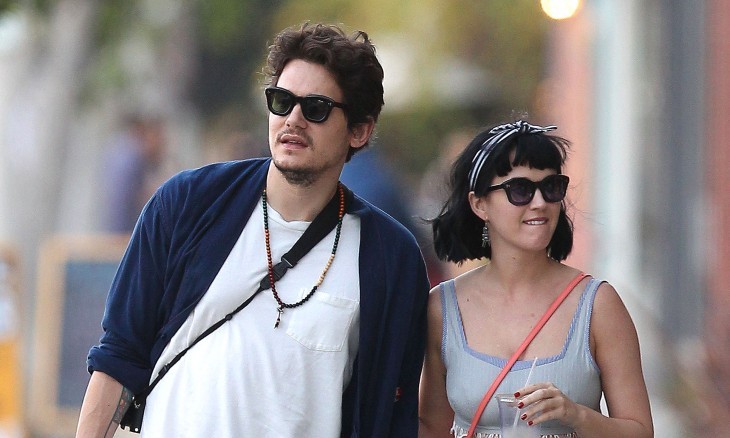 The singer-songwriter dated Taylor Swift from September 2009 to January 2010. After their celebrity break-up, she penned the song 'Dear John,' which reportedly "humiliated" Mayer. He then began an on-again, off-again relationship and love with the 'Firework' singer. In recent months, there have been rumors of a feud between the two pop stars. Perhaps they're fighting over the soulful crooner? Photo: Dmac/FAMEFLYNET PICTURES