The Worst ‘Bachelor’ and ‘Bachelorette’ Breakups 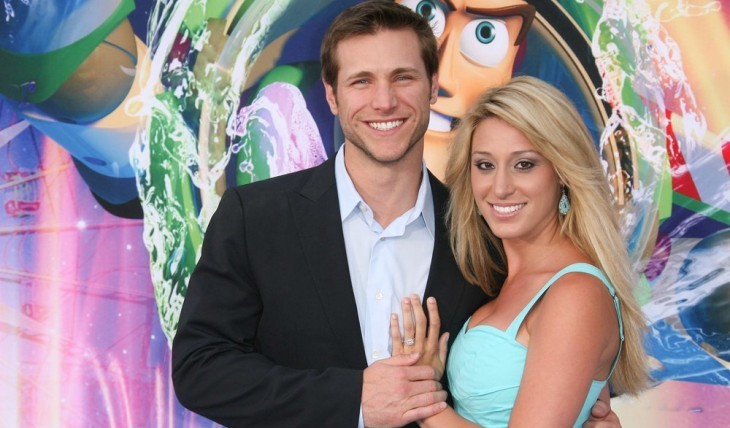 Jake Pavelka thought Vienna Girardi would be his best chance at love when he knelt in front of her on 'The Bachelor' season 14 finale. But after a short engagement, the pilot decided it was over and broke the news to his fiancĂ©e over the phone! On a TV special, Pavelka accused her of cheating, while Girardi said he was obsessed with fame. Ouch! Photo: Bob Charlotte / PR Photos