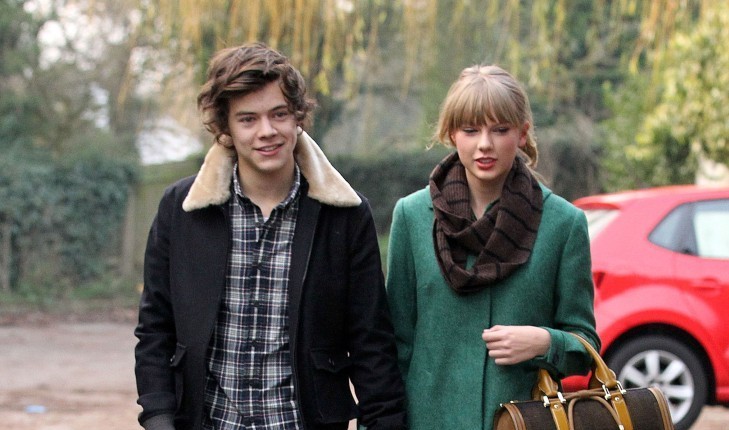 Singing superstar Taylor Swift and boy band One Direction star Harry Styles, were spotted together at a party in London after the Victoria’s Secret Fashion Show. The duo have previously dated. At the event, they danced and partied the night away together. According to People, “No word on whether this is a rekindling, but the pair have certainly been friendly in recent months. Swift has admitted Styles inspired some songs on her hit albumÂ 1989, while the One Direction rocker has told fans he feels ‘lucky’Â T-Swift writes about him.”

How do you know whether to reunite with an ex or not?

1. True love: If you and the other person genuinely have romantic feelings for each other and truly care about one another, it may be a good idea to give them a second chance. Sometimes you will just always love someone and have a special place for them in your heart, but know that you can’t actually be with them. If the love runs deep and is present, it could be worth rekindling. A lot of people have to split to find themselves and figure things out.

Related: Should You Give Ex A Second Chance

2. Ended it too soon: Things happen and sometimes relationships end too soon. Don’t let one fight get blown out of proportion and end things prematurely. If you get along with the person the majority of the time, you could give them a second chance.

Related: Is It Ever Appropriate To Date Your Friend’s EX

3. Putting in effort: If the person is trying really hard to win you back and putting in a lot of effort, you may want to give it a whirl again. Everybody makes mistakes. If your ex is being dedicated and supportive, it could be worth it to give them a second chance. If the reason for the split is something that they did, feel out if they are truly sorry and making the appropriate changes. The important thing is to work through the differences and determine how you both really feel.

What are some ways that you’ve known whether to reunite with an ex or not? Share your stories below.

Related Tags: Celebrity Couples, Harry Styles, Katie Gray, One Direction, Taylor Swift
Connect with Cupid
Did you like this? Share it: