Broken Engagements: Celebrity Couples That Never Made It Down the Aisle 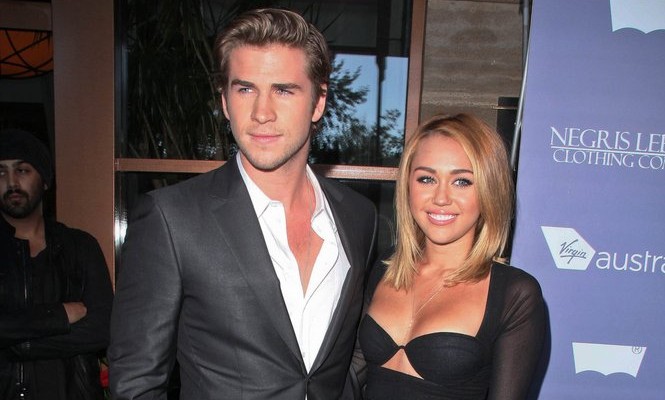 This young couple met on the 2010 set of their movie 'The Last Song' and announced their engagement in August 2012. Unfortunately, the pair called things off about a year later. While the pop star has said, "It was so fun wearing a fat rock for a few years,â€ť she's remained single since the split. Photo: Andrew Evans / PR Photos