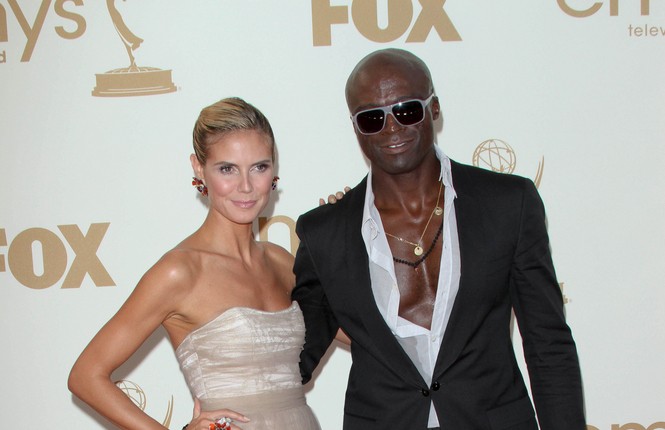 After being separated for two years now, Heidi Klum and Seal finalized their divorce on Tuesday, Oct. 14, according to USmagazine.com. The former couple, who had been together since 2005 and has 4 children, have been putting their differences aside for their family. They are sticking to the statement they released when they first separated and are putting their family first.

What are three important ways to compromise in the midst of divorce?

Divorce is almost always complicated, so it’s definitely important to compromise when possible. Cupid has some advice:

1. Talk it out: Talk it out what you and your partner both want out of this divorce. Make sure you both are being open and honest the whole time.

2. Balance: Be sure there is a balance in everything you are dividing or splitting up. If one partner has more or less, it can cause more of a hassle later on. Figuring it out now will solve many problems that will arise down the line.

3. Relax: This can be a stressful time for everyone involved, but giving time to yourself to recollect your thoughts and actions can help you reflect.

Have any other ideas on how to get through a divorce smoothly? Comment below.