Stars Who Are Always Single 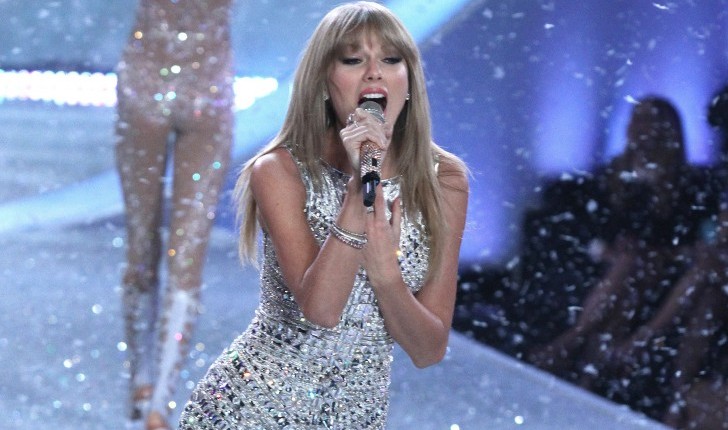 Since splitting from One Direction singer Harry Styles, the leggy singer has remained out of the dating spotlight. Known for writing songs about her previous relationships, her recent release "Shake It Off" is an empowering single about ignoring the haters and will be featured on her album '1989,' set for release October 27th. Photo: GG/FAMEFLYNET PICTURES